For years, studies have found that first-generation college students- those who do not have a parent with a college degree- lag other students on a range of education achievement factors. Their grades are lower and their dropout rates are higher. But since such students are most likely to advance economically if they succeed in higher education, colleges and universities have pushed for decades to recruit more of them. This has created “a paradox” in that recruiting first- generation students, but then watching many of them fail, means that higher education has “continued to reproduce and widen, rather than close” ab achievement gap based on social class, according to the depressing beginning of a paper forthcoming in the journal Psychological Science.

But the article is actually quite optimistic, as it outlines a potential solution to this problem, suggesting that an approach (which involves a one-hour, next-to-no-cost program) can close 63 percent of the achievement gap (measured by such factors as grades) between first-generation and other students.

The authors of the paper are from different universities, and their findings are based on a study involving 147 students ( who completed the project) at an unnamed private university. First generation was defined as not having a parent with a four-year college degree. Most of the first-generation students(59.1 percent) were recipients of Pell Grants, a federal grant for undergraduates with financial need, while this was true only for 8.6 percent of the students wit at least one parent with a four-year degree.

Their thesis- that a relatively modest intervention could have a big impact- was based on the view that first-generation students may be most lacking not in potential but in practical knowledge about how to deal with the issues that face most college students. They cite past research by several authors to show that this is the gap that must be narrowed to close the achievement gap.

Many first- generation students “struggle to navigate the middle-class culture of higher education, learn the ‘rules of the game,’ and take advantage of college resources,” they write. And this becomes more of a problem when collages don’t talk about the class advantage and disadvantages of different groups of students. Because US colleges and universities seldom acknowledge how social class can affect students ’educational experience, many first-generation students lack sight about why they are struggling and do not understand how students’ like them can improve.

[A] reduced their dropout rates

[B] narrowed the achievement gap

2. The author of the research article are optimistic because_______

[A] the problem is solvable

[B] their approach is costless

[C] the recruiting rate has increased

[D] their finding appeal to students

3. The study suggests that most first- generation students______

[A] study at private universities

[B] are from single-parent families

[C] are in need of financial support

[D] have failed their collage

4. The author of the paper believe that first-generation students_______

[A] are actually indifferent to the achievement gap

[B] can have a potential influence on other students

[C] may lack opportunities to apply for research projects

[D] are inexperienced in handling their issues at college

[A] universities often reject the culture of the middle-class

[B] students are usually to blame for their lack of resources

[D]colleges are partly responsible for the problem in question

【直击答案】根据题干关键信息“research article are optimistic because……”定位到第二段第一句“But the article is actually quite optimistic, as it outlines a potential solution to this problem”。as引导的句子即为正确答案所在。A项中的“this problem”是原文原词的复现，“solvable”和“solution”属于同根替换。A项从形式、语义上都与原文符合，确定为最佳答案。 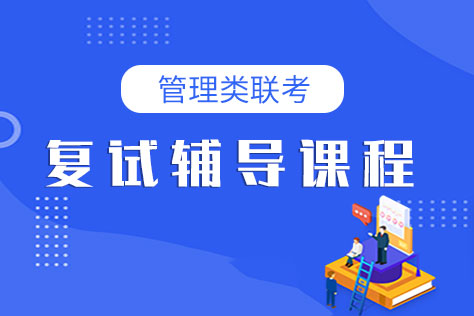 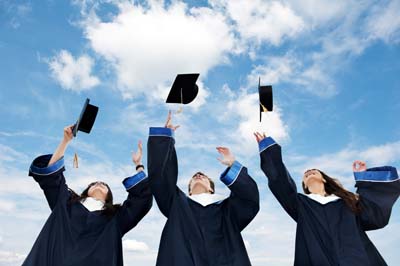