Section A Directions：In this section there are 10 sentences, each with one word or phrase underlined. Choose the one from the 4 choices marked A，B，C and D that best keeps the meaning of the sentence.Then mark the corresponding letter with a single bar across the square brackets on your machine-scoring ANSWER SHEET.

11、In his closing remarks，the chairman expressed his thanks to all those who had contributed to the success of the conference.

12、Both Tom and his brother take after their father not only in appearance but also in character.

13、The hurricane was incredibly devastating and left thousands homeless.

14、Readers are required to comply withthe rules of the library and mind their manners.

17、The government has called for an independent inquiry into the incident.

18、A great number of houses would have to be removed to make way for the new amusement park.

A.take the place of B.give space for

19、Drug use accounts for approximately three-quarters of all reported cases of HIV in the country.

20、For their own safety, household pets should be confined to their own yard. 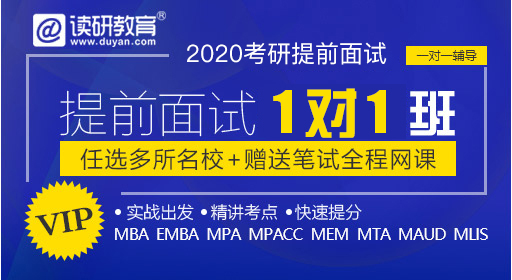 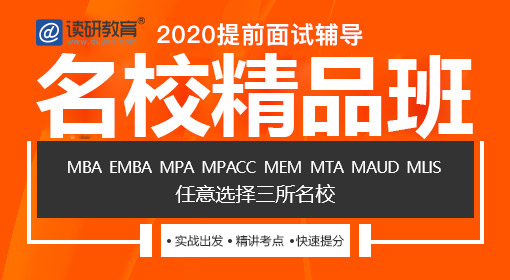 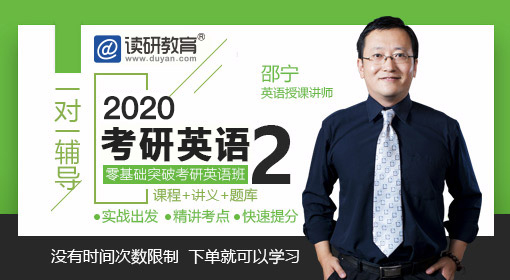 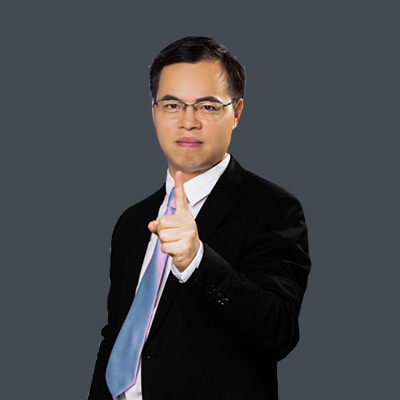 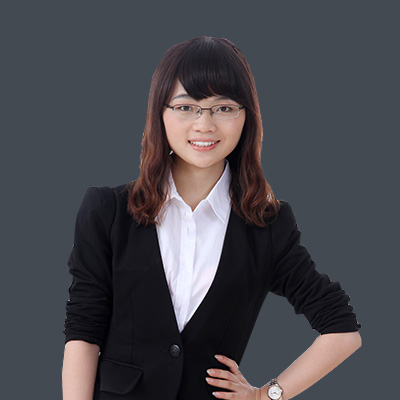 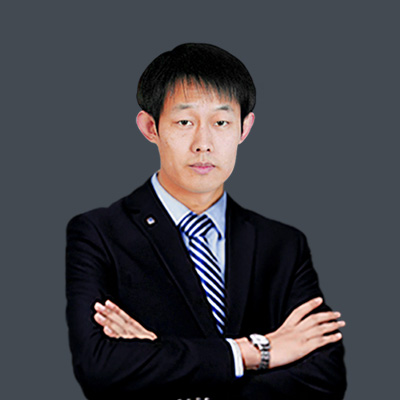 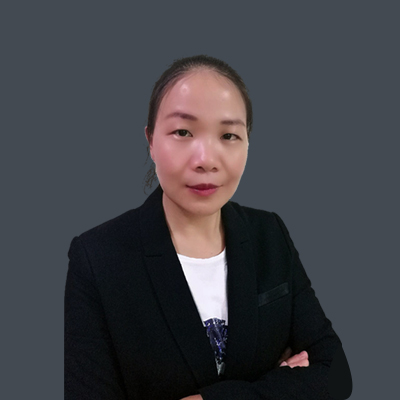